Founded by Dr. Paul Levin in 1938, Bible Tracts Inc. has been committed to enabling Christians across the globe to share the Gospel of Jesus Christ.

Bible Tracts, Inc. was founded in 1938 by the late Evangelist Dr. Paul J. Levin and his wife, Dorothy. God mightily used his evangelistic meetings to see hundreds of souls saved. Having begun in full-time evangelism at the age of 19, his longevity and effectiveness caused him to be known as, “The Dean of Evangelists.” His impact was especially felt in the midwest and southern United States.

Early in his ministry Dr. Paul was led to enhance his evangelistic meetings with music. God opened the door for him to team up with Bob Findley. Bob was a blind singer/guitar player who was already known in the Midwest because of his radio appearances. The team of Paul and Bob remained a strong and heaven-blessed duo for the next 40 years.

Dr. Paul wrote two articles for a Christian magazine, The Evangel. There was an unexpected plea for these articles to be printed in tract form. The printing of the first 3,000 tracts simply whet the interest of God’s people for more. So, out of a room in the Levin home, Bible Tracts, Inc. was born. Paul wrote, printers printed, Dorothy folded, and God blessed and continues to bless.

Many more tracts have been added since the original two tracts. A number of these were condensed versions of some of Dr. Paul’s sermons. His ability to clearly illustrate a Bible truth was what made his preaching and his tracts so powerful.

Since 1938, BTI has expanded, printing in many languages around the world. The concern of Dr. Levin was that no gospel worker ever be in need of evangelistic tools. That remains our passion and is what has motivated us to print over 588 million tracts and give them away free of charge.

A new phase of ministry began in 1958. In that year Bible Tract Echoes, a daily 15-minute radio broadcast began. It furthers our mission of taking, “The Word of God to All the World.”

Dr. Levin went to be with the Lord in 1996 leaving a godly legacy and a long shadow. While leadership faces and names change, our focus remains fixed. We want to help in the building up of local churches through evangelism. We want to equip God’s people by providing witnessing tools free of charge. 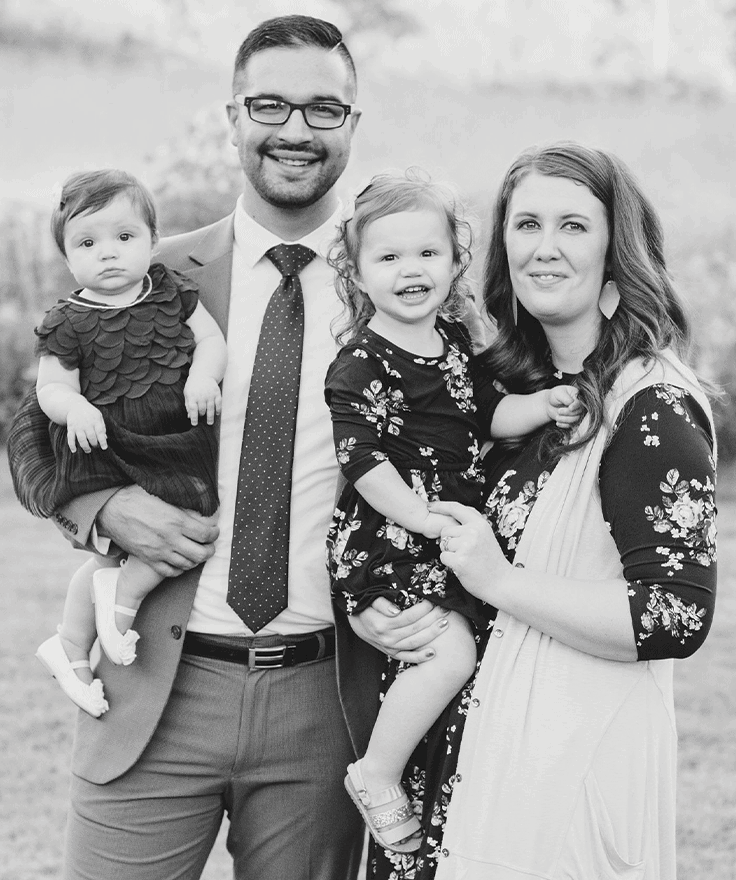 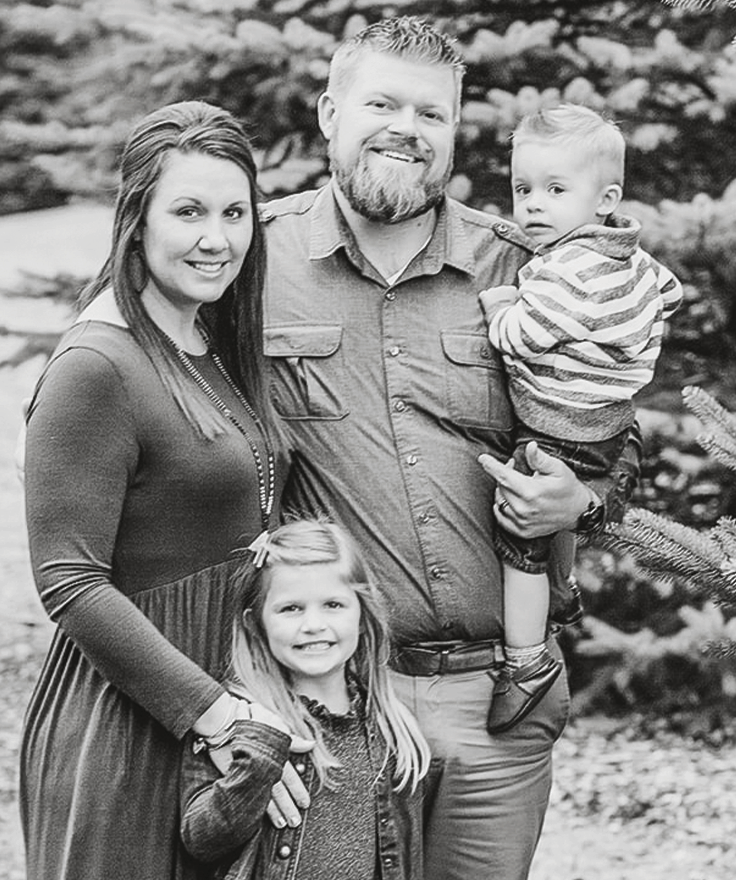 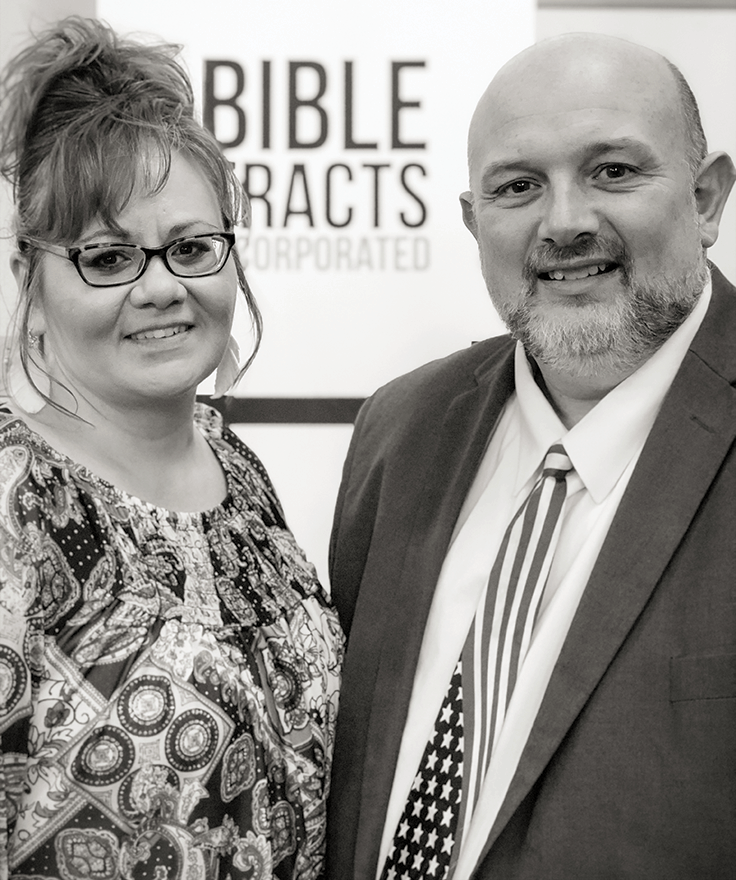 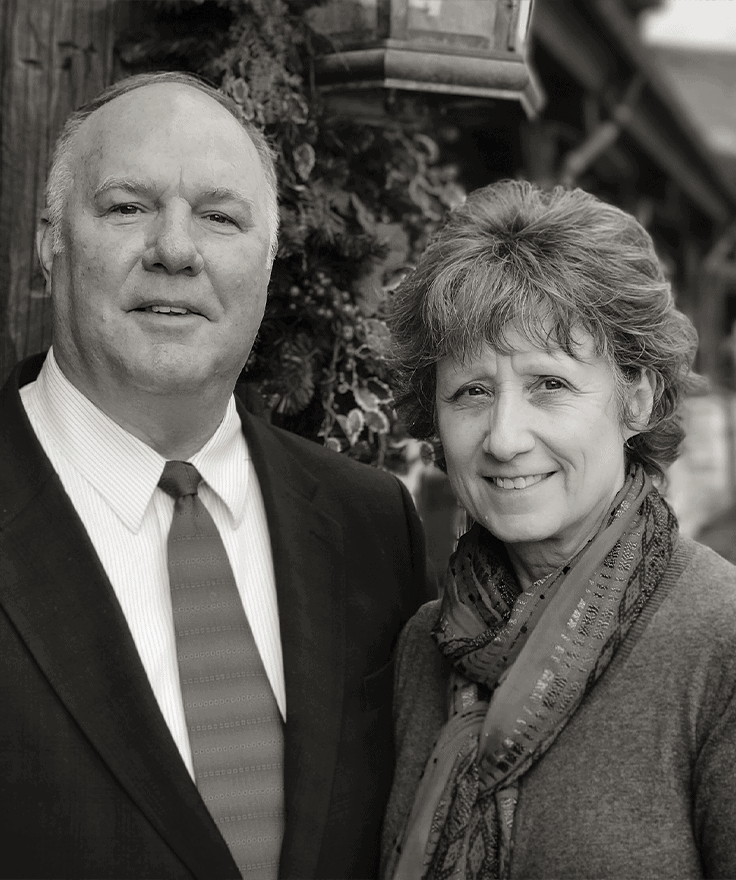